Naming a river can be very tricky. In the history of man, a river’s name is derived from the place of its origin, where it flows, where it stretches, who discovered it, the national hero of the country where the river is located, the plant or animal that is abundant around it, how it looks like, its color as it reflects its surrounding environment, its beauty, its legend, name of a girl, or by the name of the current president or monarch of a particular country when the river is being named. 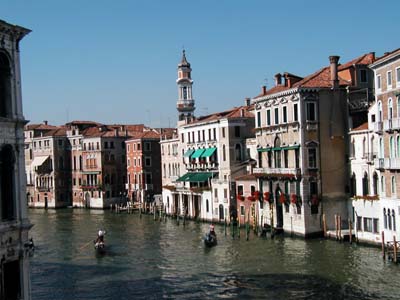 There are internet sites that list rivers by continent, length, average discharge, drainage basins (by area), name etymologies, and geographical location. They also have a list of the names of these rivers, but it is only the European rivers that most some have the complete list of names with Latin origins.

It is interesting to study how rivers are being named. But we shouldn’t forget our responsibility as humans to safeguard and take care of our rivers. They are nature’s blessings to us. We should learn to love and respect them.

One Response to “Names of Rivers”